Back to Open Nights

Members of the public are welcome to an Open Night at the SAAO in Cape Town on 27 May 2017, starting at 20h00. Dr. Steve Crawford (SALT) will present a talk titled A robotic all-sky monitor to observe one star for one year. This will be followed by a tour of the site and (weather permitting) star gazing.

Summary of the talk

Almost 25 years ago, the first planet orbiting another star was discovered.  Since then, the number of known exo-planets has exploded and a wide range of different systems have been discovered.  Just in the last year, this includes systems like Trappist-1 with seven planets orbiting around it and systems like J1407b with a giant ring system around it.

This year, South Africa is taking part in an international programme to study the planet orbiting around the young star beta pictorious. The planet is expected to move across the star and we hope to determine if the planet has a ring similar to Saturn. Come hear about how we are using both the smallest telescope, bRING and SALT, the large telescope in Sutherland to discover and characterise other planetary systems.

The Open Night will take place at the SAAO in Cape Town. The SAAO is located off Liesbeeck Parkway, next to the River Club. 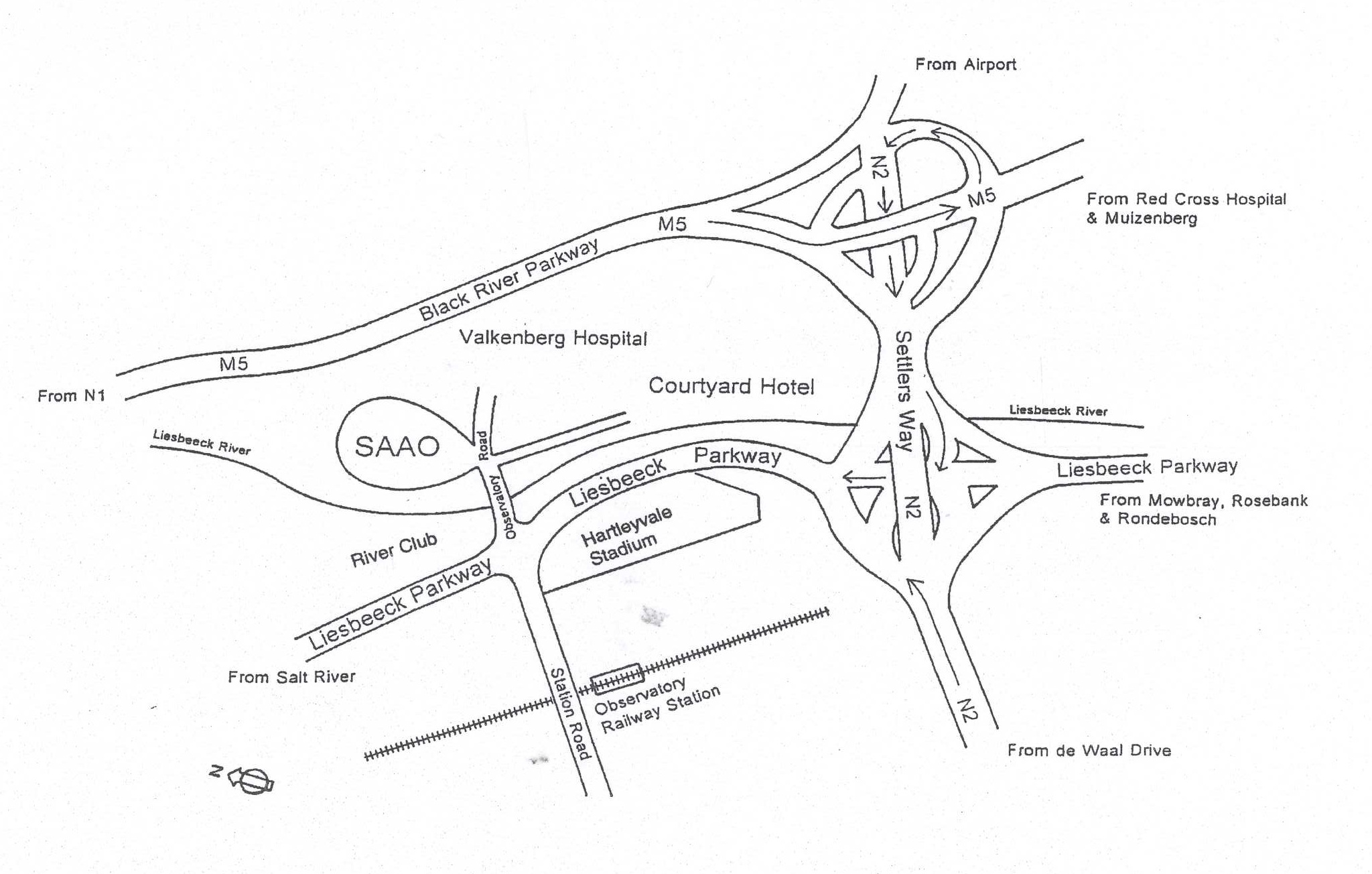 Gates open at 19h30 and parking is available on site.