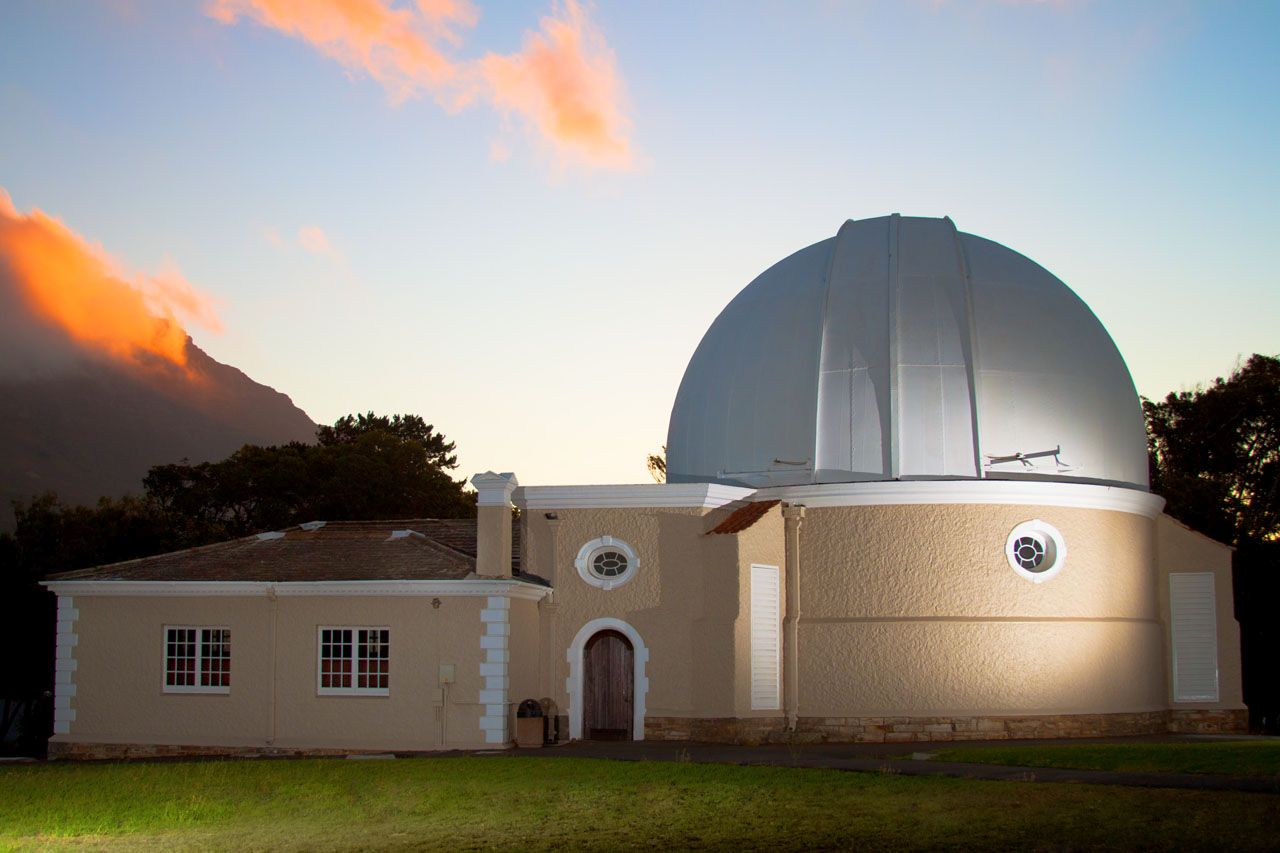 Members of the public are welcome to an Open Night at the SAAO in Cape Town on 8 February 2020, starting at 20h00. Professor Benjamin Stappers (University of Manchester,UK) will present a talk titled Fast Radio Bursts – Extragalactic Radio Emission of Unknown Origin. This will be followed by a tour of the site and (weather permitting) stargazing.

Summary of the talk

In 2007 Astronomers discovered a very bright burst of radio emission which lasted just a few milliseconds which originated far outside of our own galaxy. The extreme brightness and the very short duration indicate that the source must be highly energetic and mostly likely associated with a black hole or neutron star. Another possibility is that they are caused by some cataclysmic event, like the collapse of a neutron star to form a black hole or the merger of two neutron stars.

As these bursts travel great distances through space they are potentially great probes of the material and space between us and their origin helping us to understand more about the missing mass and energy in the Universe. There are now dozens of these bursts known and the race is on to find many more with new and existing telescopes around the world. He will discuss some of the history of FRBs, our current understanding, and look forward to the future including possibilities for South Africa’s very own MeerKAT telescope.

The Open Night will take place at the SAAO in Cape Town. The SAAO is located off Liesbeeck Parkway, next to the River Club.

Gates open at 19h30 and parking is available on site.