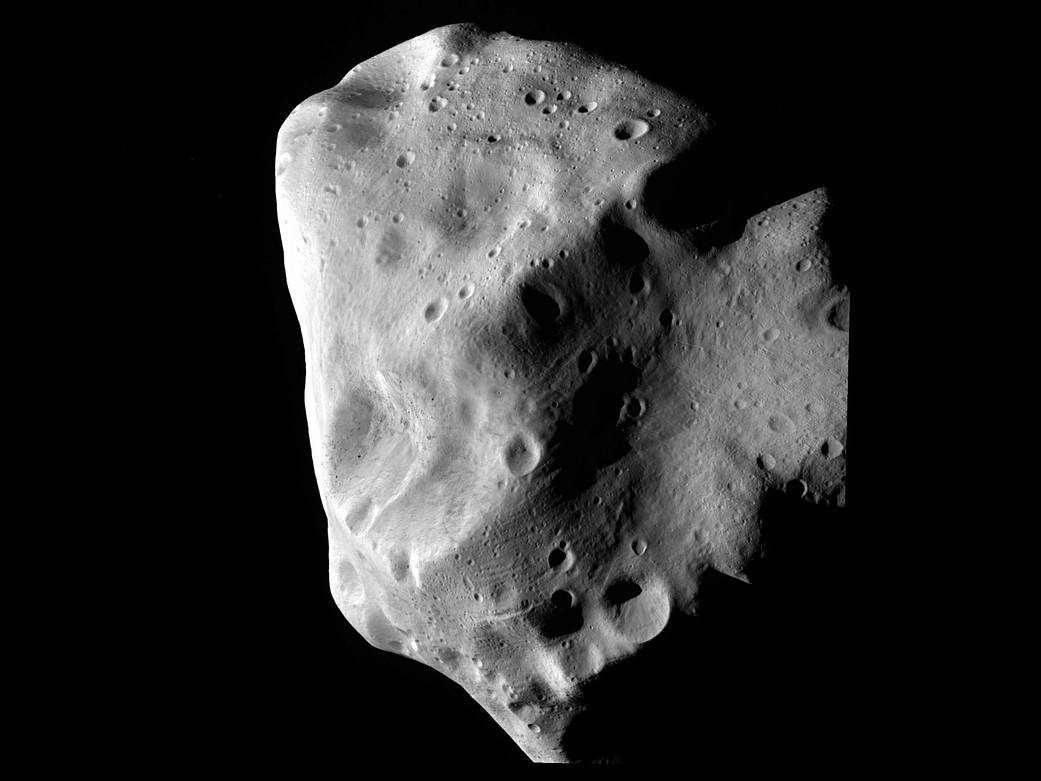 Posted at 13:36h in News by Mark Hartman

The South African Astronomical Observatory(SAAO) will play host to the next generation of asteroid-hunting telescopes as part of the NASA funded Asteroid Terrestrial-Impact Last Alert System (ATLAS). On 13 August NASA confirmed that it will fund two asteroid-hunting observatories in the Southern Hemisphere at a cost of US$3.8 million, SAAO will host the first with the location of the second still to be decided.

In 2013, NASA announced the Asteroid Grand Challenge (AGC) “to find all asteroid threats to human populations and know what to do about them.”  The 2013 meteor strike in Chelyabinsk, Russia in which a 20m rock exploded mid-air injuring numerous people was a clear reminder of the busy neighbourhood in which we live and of the destructive potential of asteroids.

The ATLAS project was designed to address these concerns and two telescopes are currently operational on the islands of Maui and Hawaii, run by the University of Hawaii. Since it began operations in 2015 ATLAS has discovered over 300 asteroids which pass near the Earth’s orbit. However, since these telescopes are located in the Northern Hemisphere they are blind to roughly 30% of the southern sky and therefore to any asteroids in that region. The new telescope in Sutherland will aid in the detection, tracking and characterization of near-Earth objects (NEOs)  and address the current gaps in sky coverage by imaging the entire sky twice per night. This will be performed using a fully robotic 50-cm diameter telescope with a 110 MP CCD Camera.

The ATLAS system also has software which is optimized to detect fast-moving objects. In early June, the system assisted in providing data on the trajectory of a 1.8-metre asteroid called 2018 LA that entered the atmosphere over Southern Africa. Fragments of this asteroid were found in Botswana using this information.

SAAO’s involvement in the ATLAS project offers an excellent opportunity for South African staff, scientists and students to collaborate with NASA and share valuable technology and expertise.