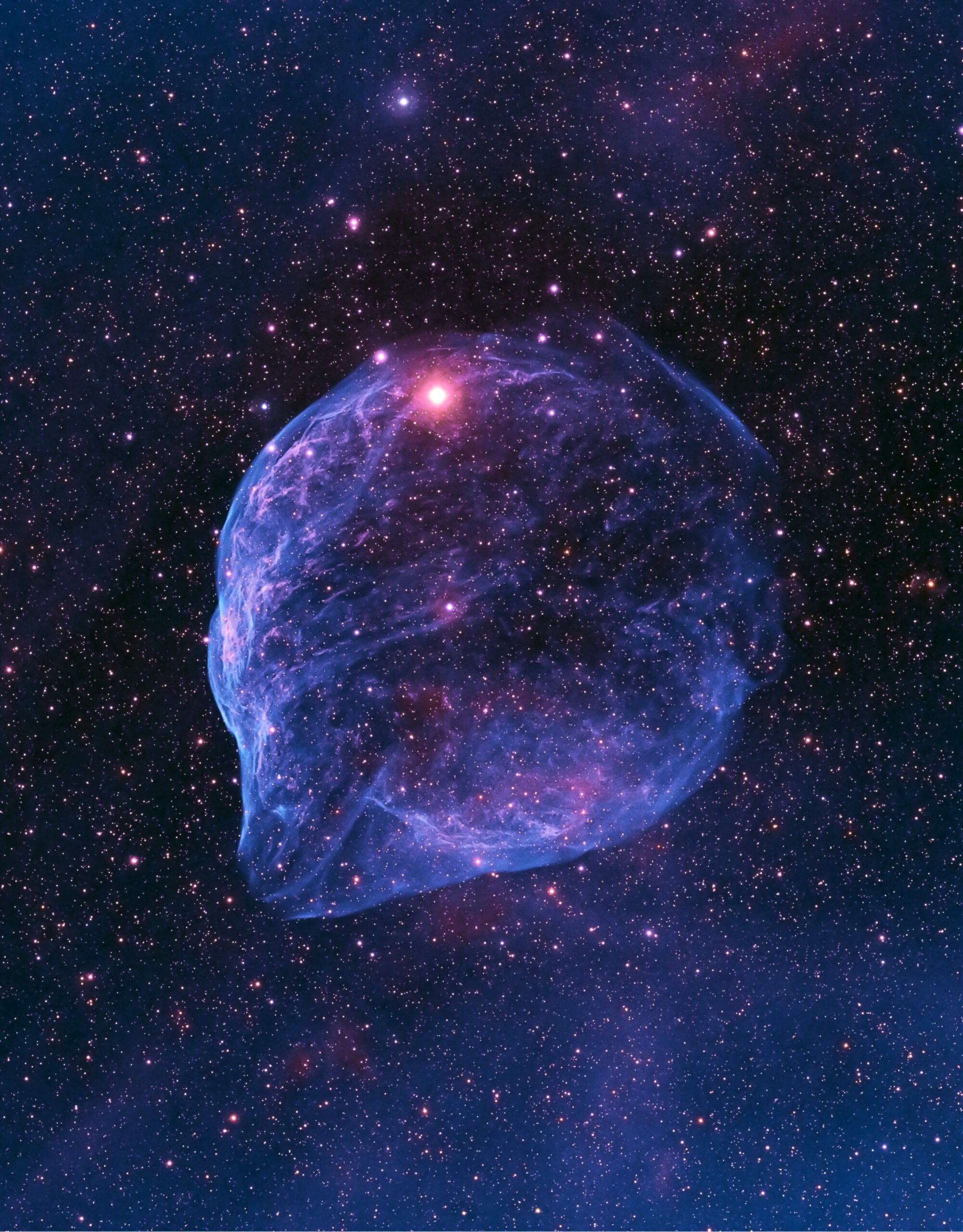 As part of the SAAO 200 year celebrations, the SAAO and SciFest Africa launched the SAAO 200 Astrophotography competition.

The winners will have their pictures on display as part of the new SAAO Cape Town Visitor centre set to open in 2021.

We would like to thank all who entered for their excellent submissions. 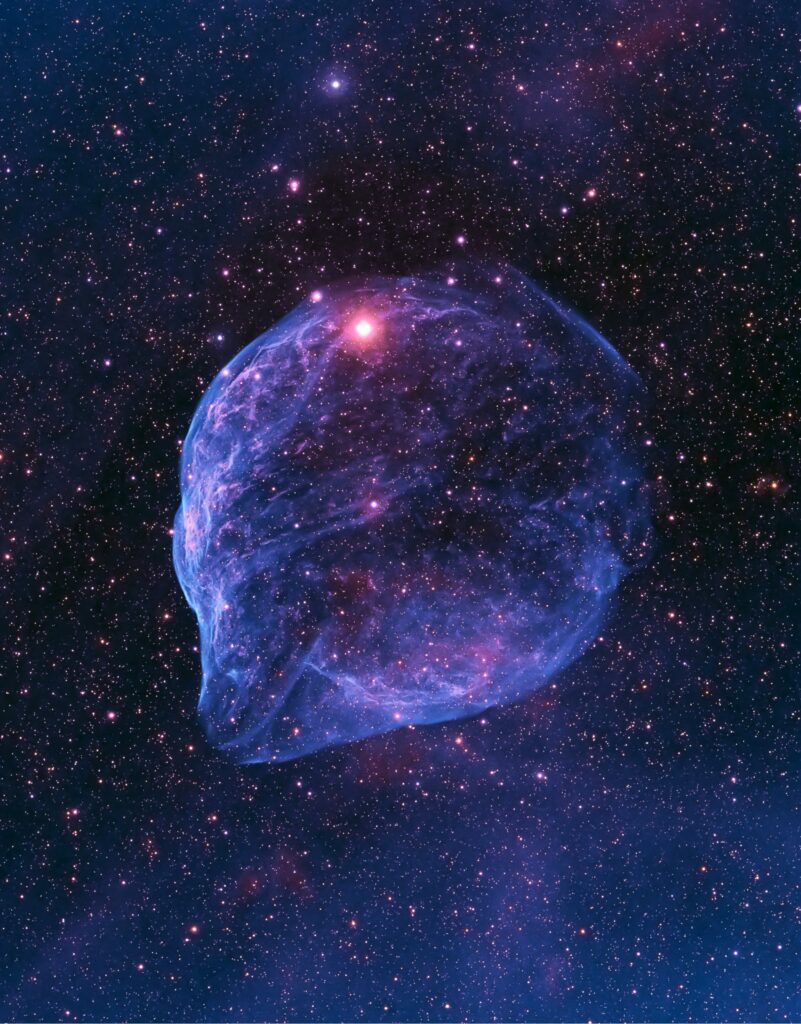 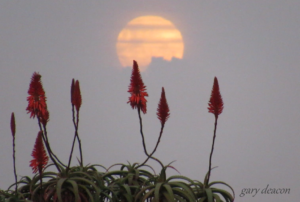 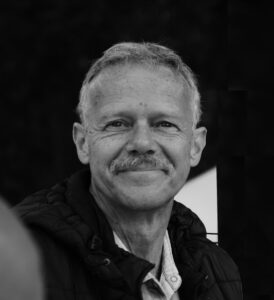 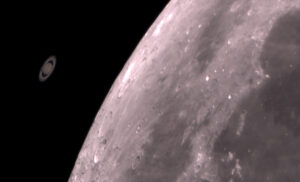 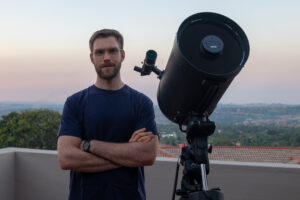 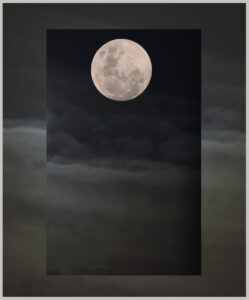 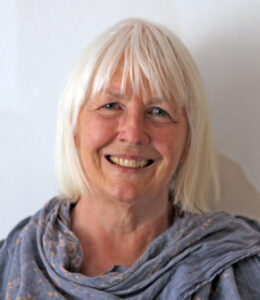 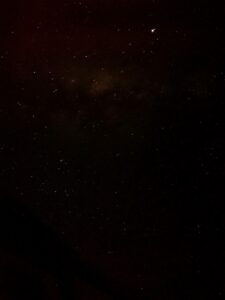