Posted at 11:00h in News, Press Releases by Daniel

The Minister of Higher Education, Science and Innovation, Dr Blade Nzimande, is pleased that one of two new ATLAS asteroid alert system telescopes is being hosted in South Africa at the National Research Foundation’s South African Astronomical Observatory in Sutherland.

The system, operated by the University of Hawaii Institute for Astronomy, had two telescopes in Hawaii, which covered the Northern Hemisphere.  Now, telescopes have been built at the El Sauce Observatory in Chile and the Sutherland Observing Station in South Africa to scan from the Southern Hemisphere. 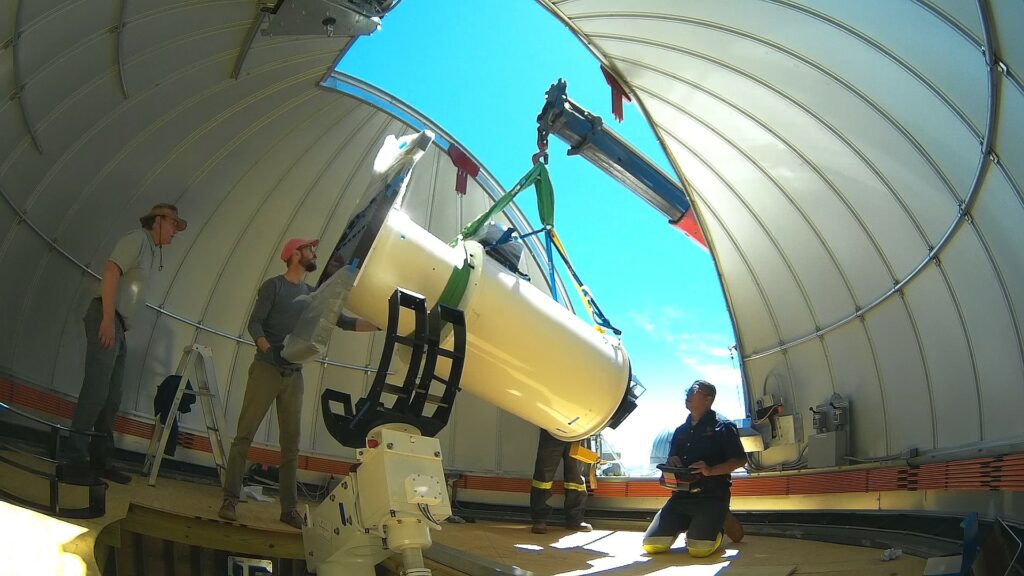 The two locations were selected for their access to the southern part of the sky as well as their time zones, which allow for night observation when it is daytime in Hawaii.

The four telescopes are capable of scanning the entire dark sky every 24 hours for objects that could collide with the Earth.

Minister Nzimande said that he is delighted that ATLAS has expanded its reach to the Southern Hemisphere.

“The construction of the two additional ATLAS telescopes, in South Africa and Chile, is now complete.  They have already begun operations – and the South African telescope, ATLAS-Sutherland, has already discovered its first near-Earth object,” said Minister Nzimande.

The Minister said these telescopes add to Africa’s growing list of international instruments that are being hosted at South African astronomy research facilities.

“This is yet another achievement aligned to our vision of multiwavelength astronomy, which seeks to position Southern Africa as a preferred destination for scientific infrastructure and research. It also demonstrates once again that science and technology can facilitate foreign direct investment into the local economy. I am particularly pleased that the initial discussions on bringing this telescope to the country were directly initiated by our officials at the Department of Science and Innovation,” added Minister Nzimande.

John Tonry, ATLAS Principal Investigator and Professor at the University of Hawaii Institute for Astronomy, says an asteroid that hits the Earth can come at any time from any direction, so it is good to know that ATLAS is now surveying all the sky, all the time.

The four-telescope ATLAS system is the first survey for hazardous asteroids that is capable of monitoring the entire dark sky every 24 hours. The modest-sized but state-of-the-art telescopes can capture an image of a section of the sky 100 times larger than the full moon in a single exposure.

The ATLAS system is specially designed to detect objects that approach very close to Earth – closer than the distance to the Moon, about 240 000 km or 150 000 miles.

The University of Hawaii developed the first two ATLAS telescopes in Hawaii under a 2013 grant from NASA’s Near-Earth Objects Observations programme, now called the Planetary Defense Coordination Office.  The two telescopes, on Haleakalā and Maunaloa, became fully operational in 2017.

Issued by the Ministry of Higher Education, Science and Innovation. 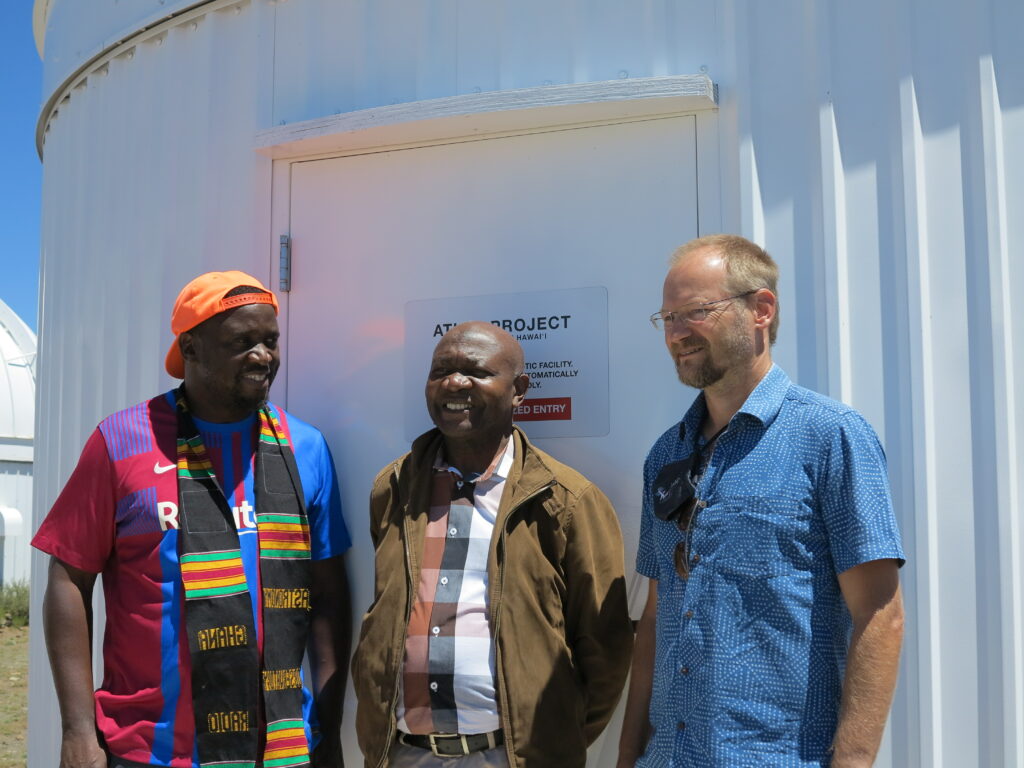