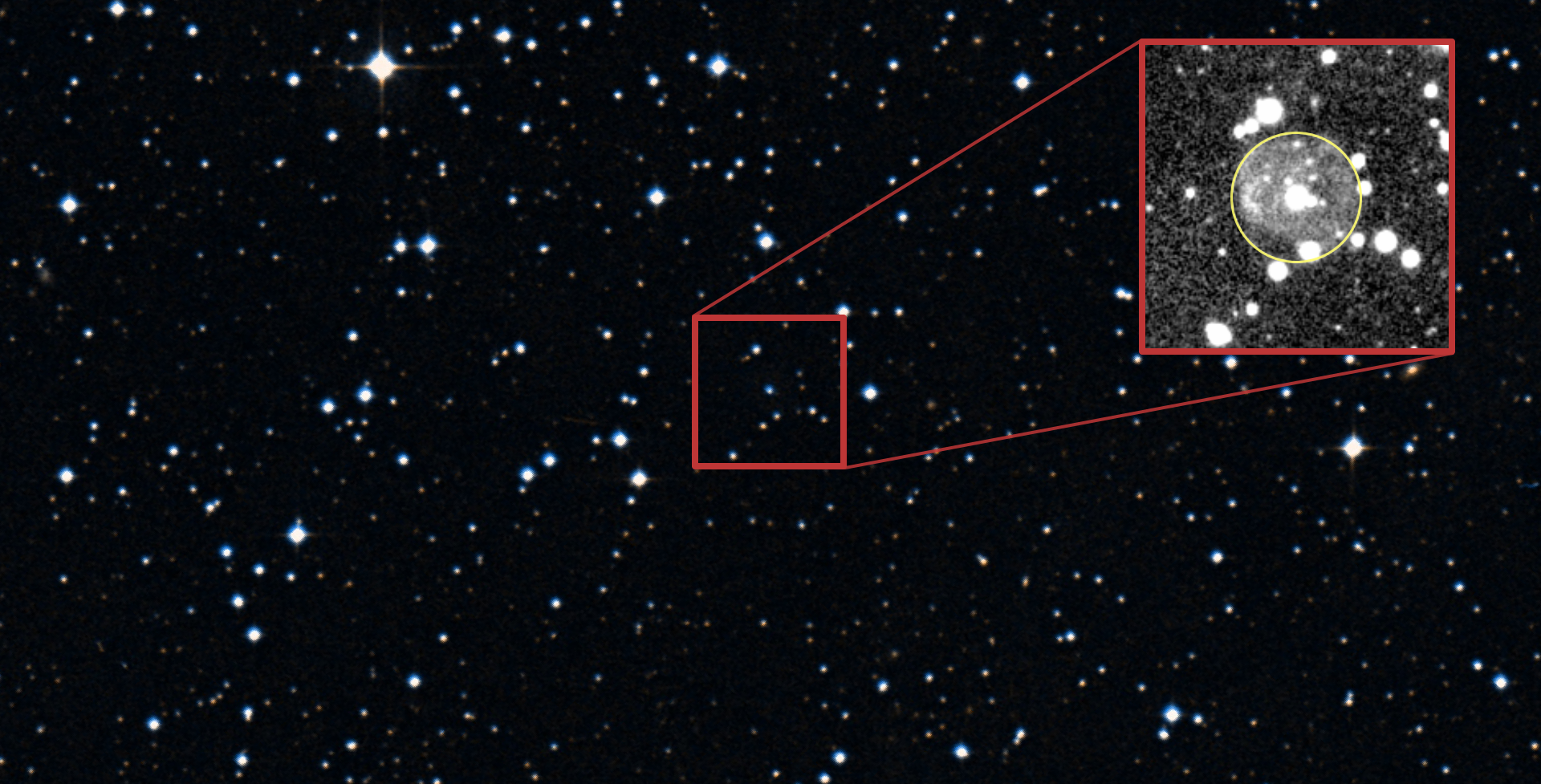 Posted at 09:58h in News, Press Releases by Daniel

Using the largest single optical telescope in the Southern Hemisphere, an international team of astronomers has discovered eight of the hottest stars in the universe, all with surfaces hotter than 100,000 degrees. The work was published in Monthly Notices of the Royal Astronomical Society.

The paper is based on data gathered using the Southern African Large Telescope (SALT), the largest single optical telescope in the southern hemisphere, with a 10m x 11m mirror. The study describes how a survey of helium-rich subdwarf stars led to the discovery of several very hot white dwarf and pre-white dwarf stars, the hottest of which has a surface temperature of 180,000 degrees Celsius. For comparison, the Sun’s surface is a mere 5,800 degrees. 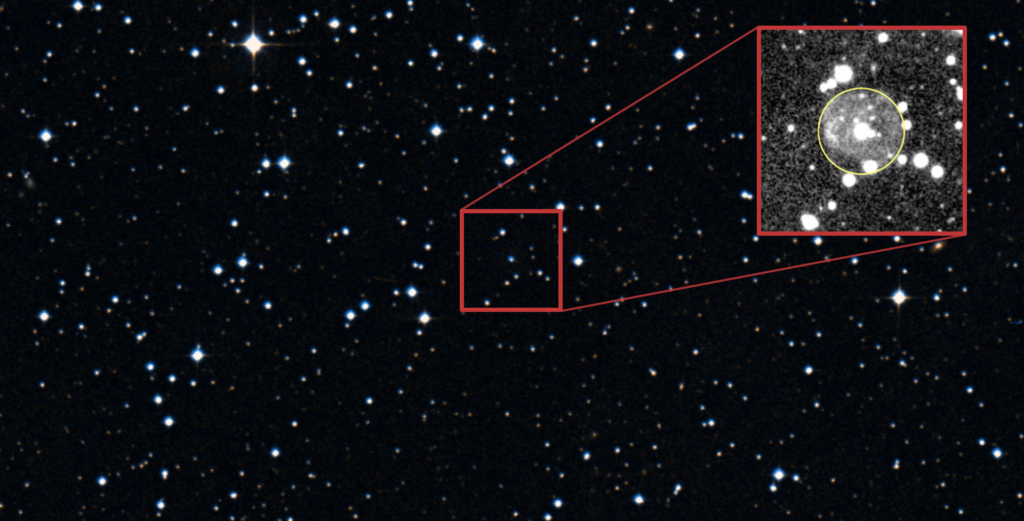 One of the stars identified is the central star of a newly discovered planetary nebula, which is one light year in diameter. Two of the others are pulsating, or ‘variable’ stars. All of these stars are at an advanced stage of their life cycle and are approaching the end of their lives as white dwarfs. Due to their extremely high temperatures, each of these new discoveries is more than one hundred times brighter than the Sun, which is considered unusual for white dwarf stars.

White dwarfs are roughly the same size as planet Earth, but a million times more massive, with masses closer to that of the Sun’s. They are the densest stars in existence that consist of normal matter. Pre-white dwarfs are a few times bigger and will shrink to become white dwarfs within a few thousand years.

Simon Jeffery, an astronomer at the Armagh Observatory and Planetarium, who led the research, says, “Stars with effective temperatures of 100,000 degrees Celsius or higher are incredibly rare. It was a real surprise to find so many of these stars in our survey. These discoveries will help to increase our understanding of the late stages of stellar evolution and they demonstrate that SALT is a fantastic telescope for our project.” He adds, “It has been exciting to work with an experienced team, who collectively enabled the discovery of the stars, the analysis of their atmospheres, and the discovery of pulsations and a nebula in a very short space of time.“

The University of Tuebingen’s Professor Klaus Werner, who co-authored the paper, comments, “I am proud to have helped develop this ground-breaking research. The discovery of eight very hot white dwarf and pre-white dwarf stars and a new planetary nebula is hugely significant, and we hope that these findings will help to shed new light on the formation of our galaxy.”

Dr Itumeleng Monageng, of the Department of Astronomy, University of Cape Town, and South African Astronomical Observatory, observes, “It is an honour to have played a part in this incredible discovery. The SALT survey of helium-rich hot subdwarfs was intended to explore evolutionary pathways amongst groups of highly evolved stars. It is fascinating to have discovered eight new extremely hot stars in the process, one of which is surrounded by a planetary nebula.”